The judgment means that with immediate effect, the fees system introduced under the Employment Tribunal and Employment Appeal Tribunal Fees Order 2013 is quashed.

The Fees Order requires an issue fee to be paid when a claim form is presented to an ET and a hearing fee prior to the hearing of the claim. The amounts depend on whether the claim is brought by a single claimant or a group, and whether the claim is classified as “type A” or “type B”. Type A claims are specified, and generally require little or no pre-hearing work and very short hearings. All other claims are type B, including unfair dismissal, equal pay and discrimination claims. For a single claimant, the fees total £390 for a type A claim and £1200 for a type B claim. In the EAT fees are also payable in two stages, but without distinction between different types of appeal, or between single and group appellants. The Fees Order also makes provision for the full or partial remission of fees if a claimant’s disposable capital, together with their partner’s, is below a specified amount (in most cases, £3,000). The amount of remission depends on the claimant’s gross monthly income, together with their partner’s, and the number of children they have.

In a unanimous decision, the Supreme Court said in R (on the application of UNISON) v. Lord Chancellor that the Order introducing fees was unlawful under both domestic and EU law because it had the effect of preventing access to justice. Since it had that effect as soon as it was made in July 2013 it was, therefore, unlawful and must be quashed. In reaching its decision, the Supreme Court took into account the statistical evidence, which showed that the introduction of tribunal fees has resulted in a dramatic and persistent fall in the number of claims being brought, especially lower value claims. 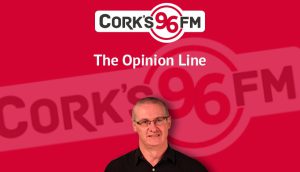 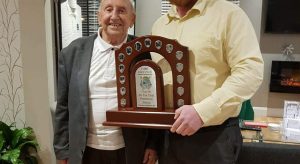 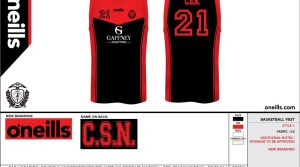